As the project was to be completed outside of term time, one of the challenges we faced was long lead times on specialist materials, for example the fire rated doors. It was imperative that accurate information was provided to the supplier as early as possible, as there was no margin for error.

Throughout the project, we were presented with several variations, which were carried out successfully alongside the original programme. One week before the scheduled completion date, during an unannounced inspection, a request was made for a bespoke glazed screen to be fitted into a completed partition wall. Thanks to the commitment of our team, the screen was manufactured and installed within deadline.

Where necessary we coordinated nightshifts with the college to allow the relevant trades to complete works.

During final inspection by our client, this project was completed and handed over with only 3 snag items. 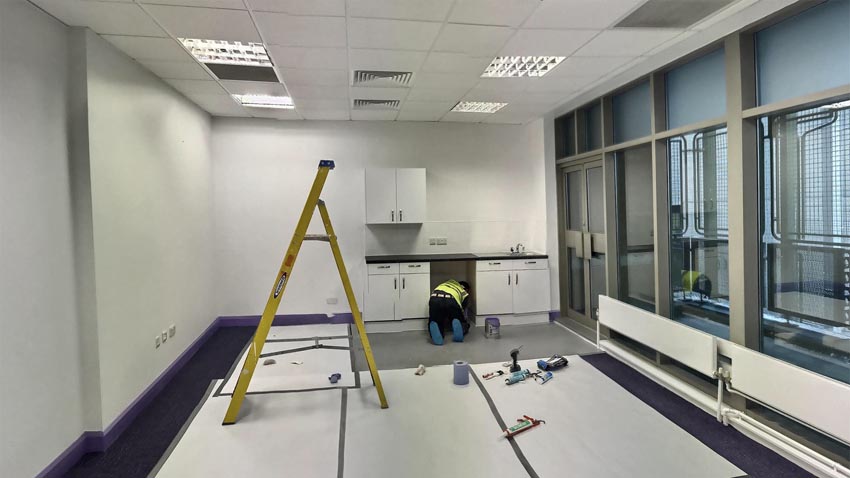 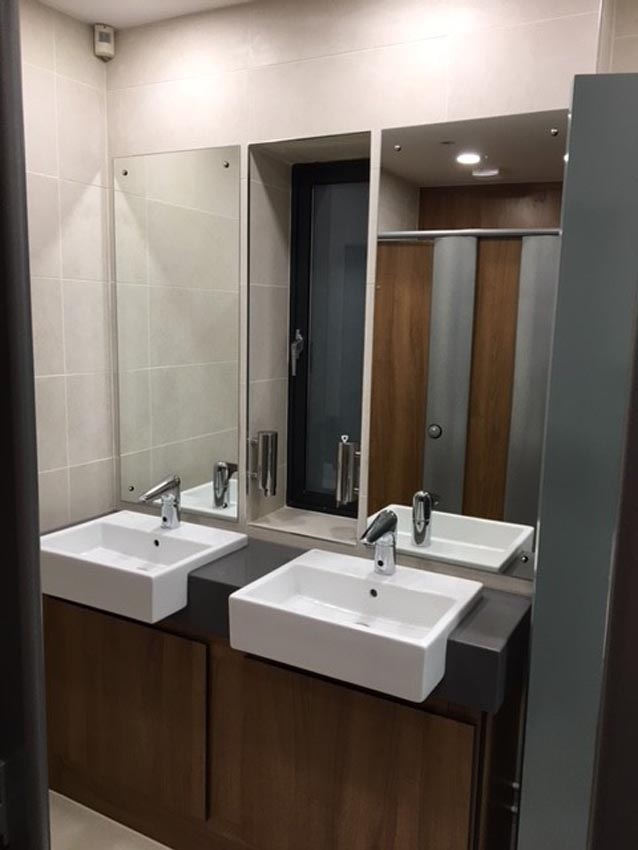 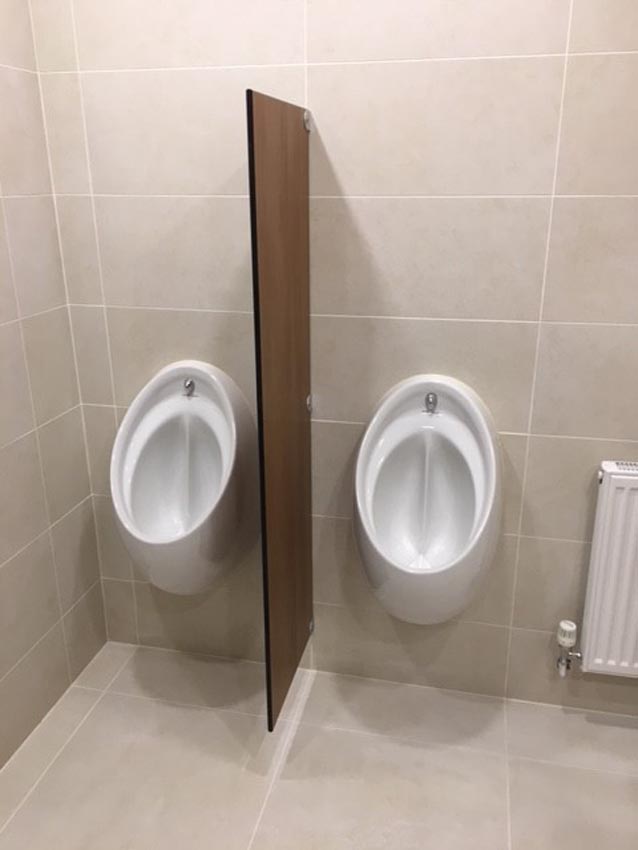 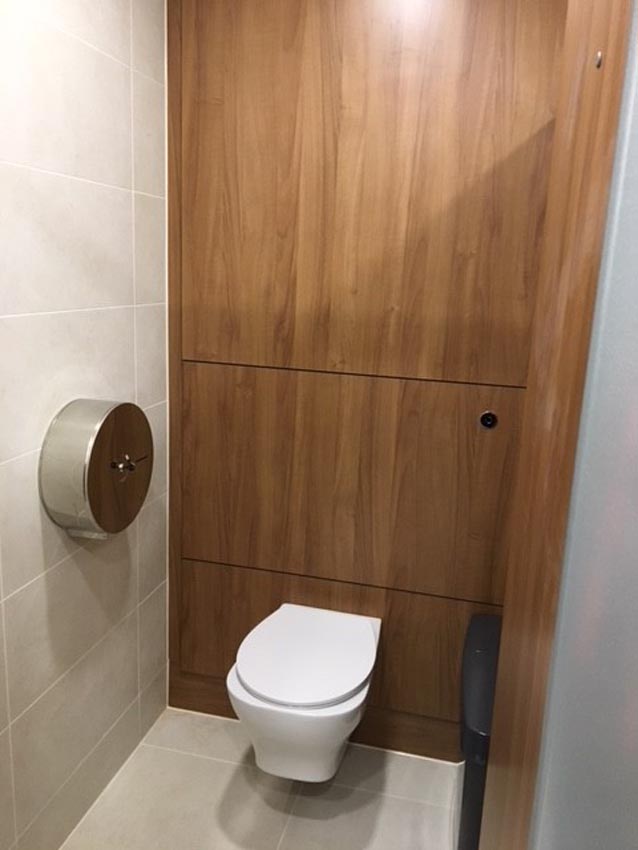 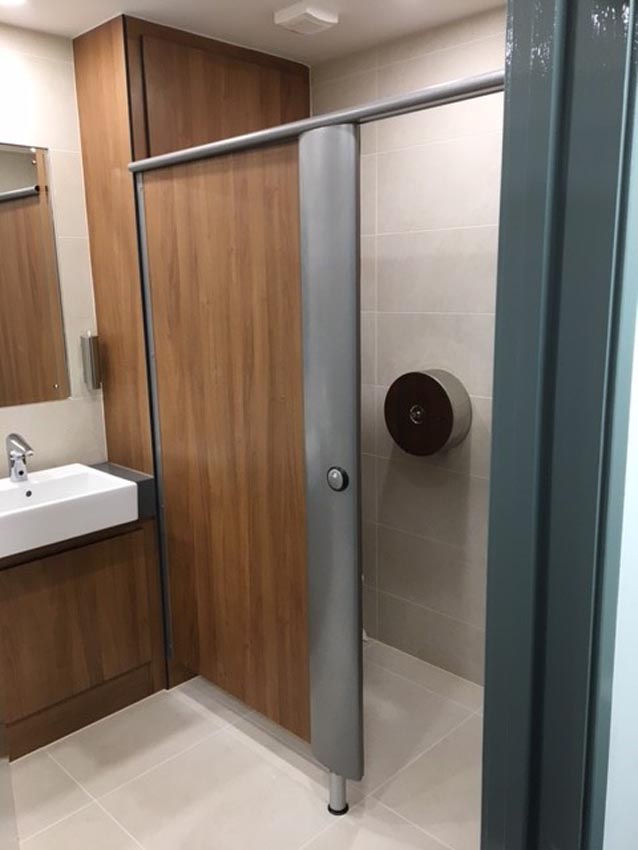 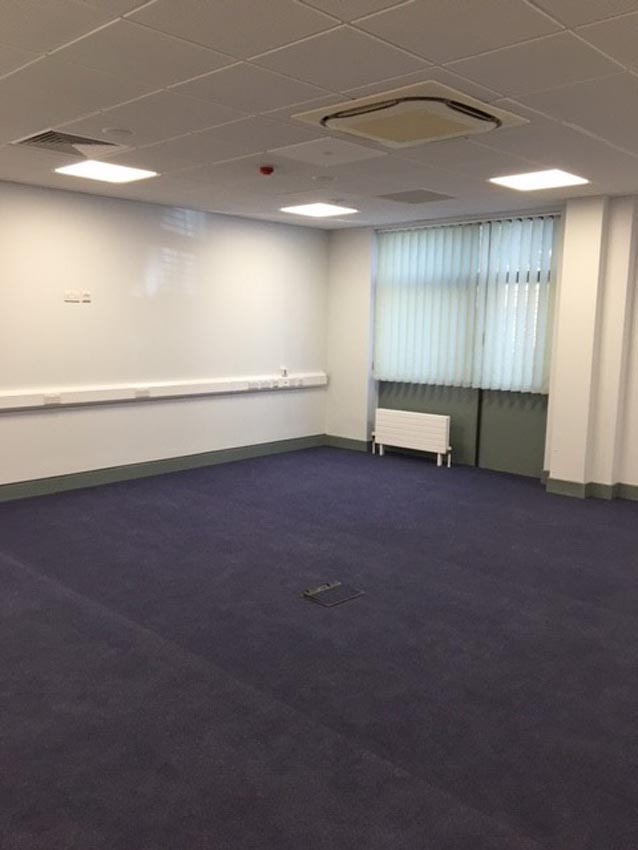 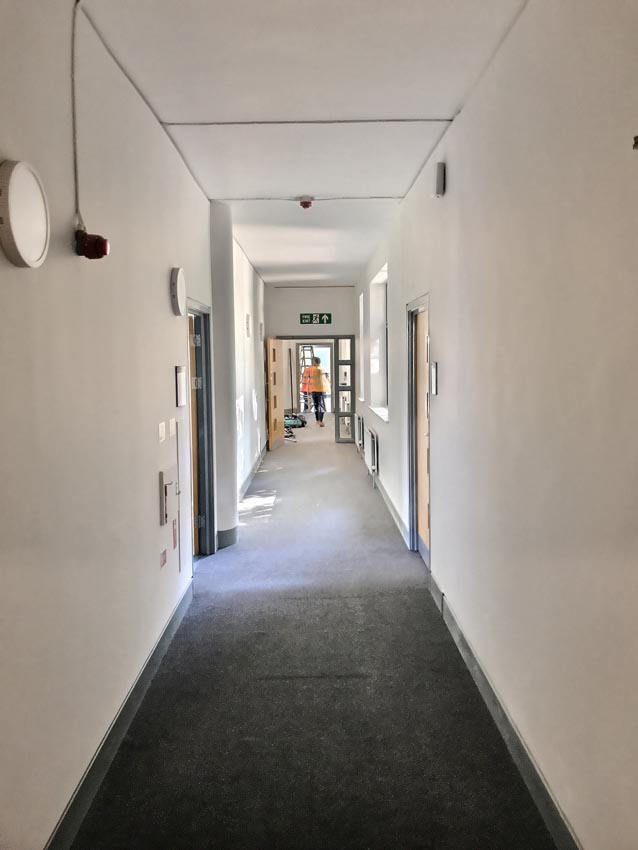